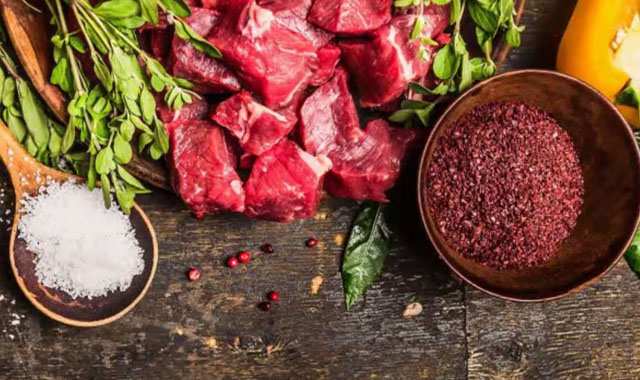 3 Things You Need to Know about Food Fraud

This food fight does not involve sloppy joes, pudding or school cafeterias. Instead it’s companies fighting to make sure the substances used to make a food product are actually listed as ingredients.

Food fraud – the use of non-authentic substances in food without the purchaser’s knowledge and for the economic gain of the seller – has become a potentially costly problem for companies and consumers. Food fraud also is known as economically motivated adulteration (EMA).

Here’s what you need to know.

1. Food fraud is not a new problem.

EMA has been around for since the inception of food commerce, but really caught the attention of organizations like the Grocery Manufacturers Association (GMA) about 10 years ago when a pet food adulteration killed thousands of dogs and cats in the U.S. and a milk adulteration sickened thousands of people.

A 2010 study conducted by A.T. Kearney and commissioned by the GMA found that there are new factors contributing to the food fraud problem.

Those factors include:
• Supplier integrity as global sourcing shifts to developing markets
• Tighter economic conditions for companies
• Brokers and suppliers in developing markets have less knowledge or accountability
• Ability of counterfeiters to remain anonymous thanks to e-commerce.

The A.T. Kearney study puts the cost of just one major product alteration incident between two and 15 percent of a company’s yearly revenues. For a $500 million corporation, that’s a potential loss of $60 million. According to the World Customs Organization, the counterfeit food industry is estimated to generate about $49 billion a year.

3. Food fraud is not just about safety.

The majority of EMA incidents do not pose a health risk. But they do cheat consumers and trick them into paying for foods and beverages that may be diluted, contain lower-quality ingredients or be mislabeled as a higher-quality product. These situations lead to consumer distrust and negatively impact brand integrity and a company’s reputation.

Battelle and GMA are working together to address food fraud and have launched the EMAlert™ tool. Applying the same methodologies Battelle now uses for the U.S. Department of Homeland Security to predict terrorists’ tendencies, EMAlert™ enables food manufacturers to rapidly analyze and understand EMA vulnerabilities.