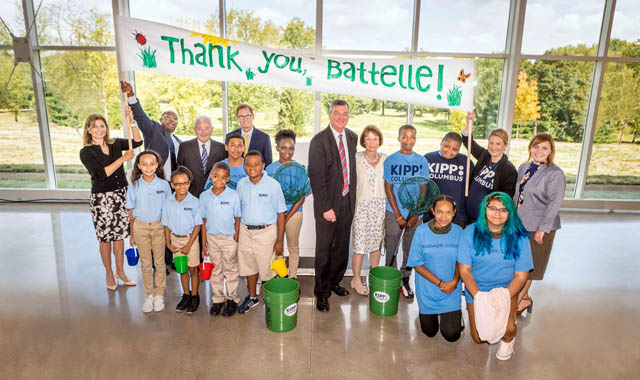 An Action-Packed End to Summer at Battelle

The end of August brings more than just a holiday weekend and reminders that fall is fast approaching. For Battelle, it meant a very busy week – with everything from great community work to the last major employee meeting for our outgoing President and CEO, Jeff Wadsworth.

Check out some of the highlights.

The 2017 Central Ohio Heart Walk, run by the American Heart Association, was the beginning of our busy week. On that Saturday, Aug. 26, more than 200 Battelle employees participated in the event, raising more than $13,000 to help fight heart disease through awareness efforts, community education and lifesaving research.

Conversation with the CEO 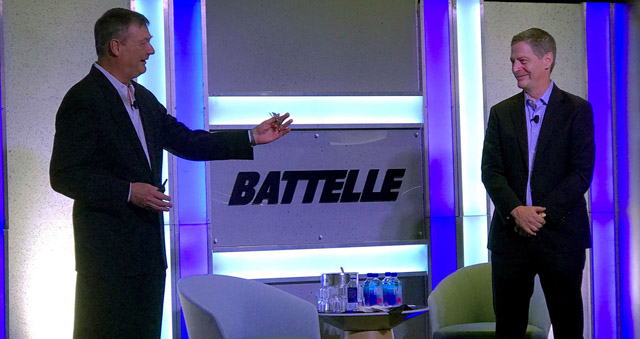 Opening of the Battelle Environmental Center

On Aug. 30, the Battelle Environment Center officially opened on the campus of KIPP Columbus. KIPP, the Knowledge is Power Program, is a national network of free, open enrollment public schools that prepare students in underserved communities for success in college and life. Construction of the center was funded by a $3 million grant from Battelle in 2014. And we’re making an additional $1 million investment to expand programming. 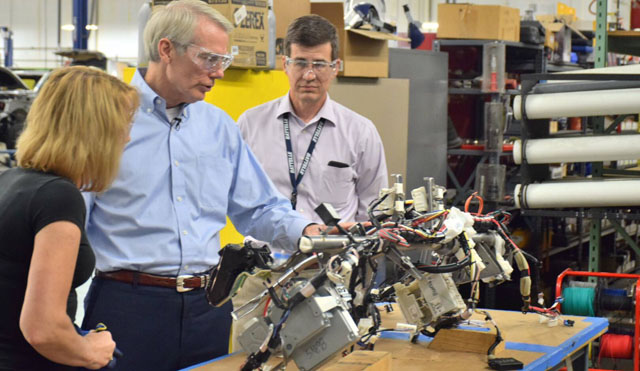 While we were attending the Military Health System Research Symposium, the Office of Naval Research recognized Battelle with the Outstanding Research Accomplish for our work on a medical wrap used to treat severe limb injuries sustained by warfighters. 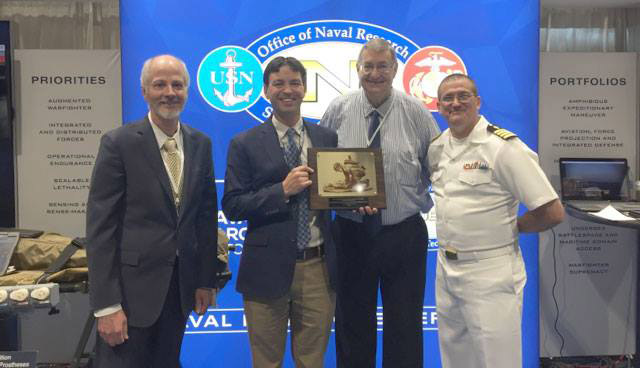