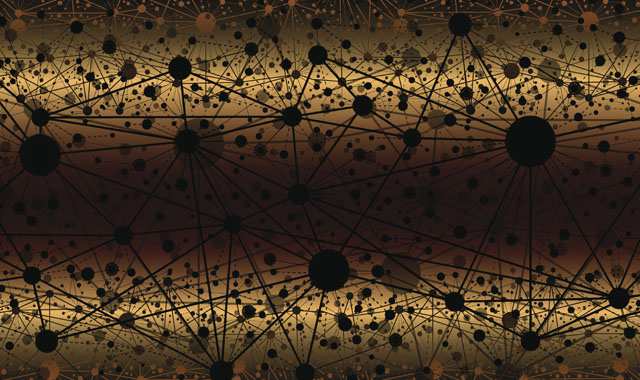 Are Counterfeit Circuits in your Electronic Devices?

Why it’s important to find them before it’s too late.

Imagine a situation where your computer shuts down the moment you are sending that important email, your television turns off the second before the game-winning touchdown, your refrigerator breaks the night before Thanksgiving.

Now imagine a much more dangerous scenario: a plane falling from the sky midflight, medical equipment failing while inside a patient’s heart, a missile intercept system missing its target and hitting a densely populated area instead.

While the incidents are seemingly unrelated, each can have the same hazardous source: counterfeit integrated circuits, or fake parts, that can threaten the safety, security, quality, reliability and profitability of a product.

What are counterfeit integrated circuits?

How are they made?

Counterfeit chips are manufactured and sold all over the world using a variety of methods:

80 percent of counterfeit chips are derived from electronic parts that were once used and then improperly disposed. In 2009, only 25 percent of electronic waste was recycled in the U.S., and this growing mound of e-waste provides ample opportunity and products for counterfeiters to profit. Incorrectly recycled electrical components can be dissected from a product, remarked, repackaged, and then sold as new. Such components can be worn from prior use, damaged, or completely non-functioning.

Cloning is a new method for counterfeiters to mass-produce an electrical component while reducing or negating cost. Cloning means producing a component without a license to utilize the legal IP, which can be done by reverse engineering or by illegally obtaining the design files. Cloned components may not undergo the rigorous testing needed to ensure their integrity, thus threatening the safety and reliability of device in which they are integrated.

Adversaries or counterfeiters can tamper with a component at any stage of its development. Such components may look fine, but can behave erratically and unreliably under certain conditions. Other tampered chips may be able to send information back to the adversary, thus risking the secrecy and safety of an organization.

Why are they dangerous?

The growing use of such fake systems poses $169 billion in potential risk per year for the global electronics market. Counterfeit circuits pose an even larger risk for U.S. missile defense and other national security systems that rely heavily on parts and equipment that are often obsolete. Counterfeit chips have reportedly impeded the testing of ballistic missile protection systems, and have the potential to act as “Trojan horses” by leaking information back to the source of the fake chips.

Certifying safety, one chip at a time

Battelle Barricade™ provides fast, economical, and nondestructive authentication of integrated circuits and microchips from both trusted and untrusted sources. It works by inserting the integrated circuit into a socket, and then uses the electrical signatures and a proprietary classification algorithm to confirm the authenticity or detection of counterfeit or cloned components within seconds.