As one of three teams selected to support the EMBER program, Battelle will develop our envisioned solution—a mobile in-line processing system comprising modular bio-enabled unit operations. “Our approach is a mobile and modular system that could plug and play into different mines and readily adapt to different inputs and outputs,” said Battelle Biologist Kate Kucharzyk. “We’ll be focusing on mining ore as our starting feedstock, but the adaptability of the system means that we could eventually use other materials as feedstock—for example old batteries or solar panels.”

The Battelle team includes multiple disciplines, including microbiologists, synthetic biologists and protein engineers who will focus on selecting and optimizing the microbes and proteins to be used in the process. Chemists with expertise in mass spectrometry and advanced omics will apply analytical methods to determine specific proteins to separate individual elements and their purity as recovered in the system. Mechanical engineers, chemical engineers and physicists will develop the physical system to conduct the process.

Battelle is partnering with researchers at Columbia University who have designed and engineered unique proteins that target specific desired elements, which is challenging given the chemical similarity of different rare earth elements. Battelle also has partnered with the Mountain Pass Mine, America’s only active rare earth elements mine, so the team will have insight from the start of the project on creating a practical and economical process that can be readily integrated with existing mining infrastructure.

This blog has been approved for public release, distribution unlimited. 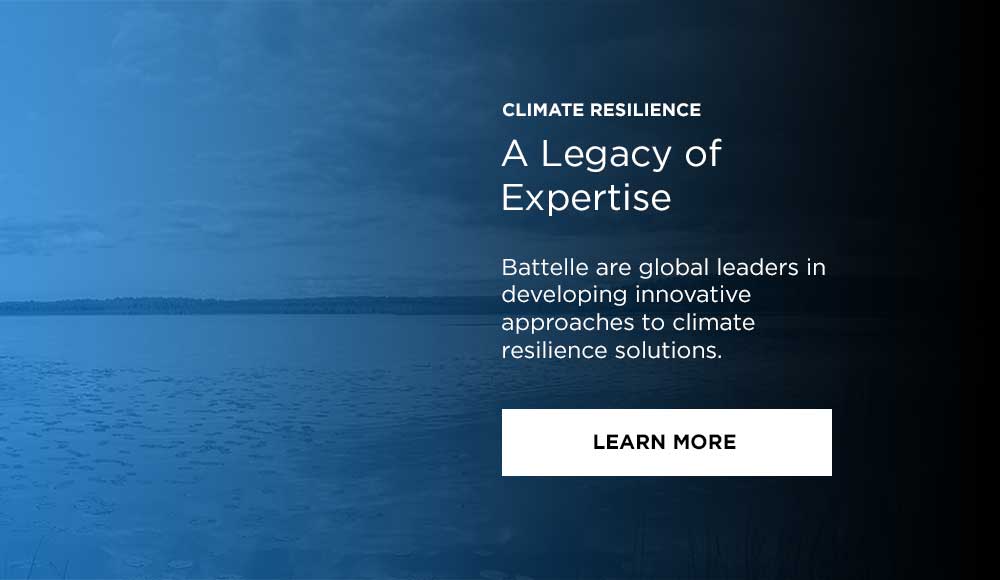 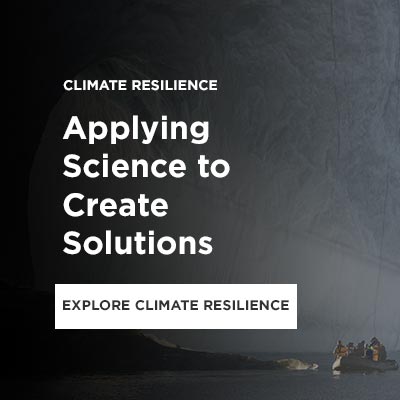