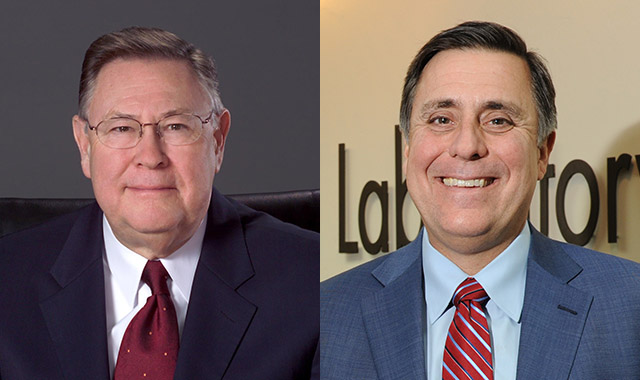 Father’s Day is the occasion where children give their dads a heartfelt handmade creation (or awesomely cheesy tie) to show their appreciation for helping them grow up and fly straight. This year, Idaho National Laboratory is recognizing the day with a great story about the director of their lab.

Director Mark Peters and his father, Leonard Peters (who is a former director of Pacific Northwest National Laboratory), are the only father-son duo who have been U.S. Department of Energy national lab directors.

Read the below excerpt from Paul Menser's story for more.

It’s hardly unusual for a son to follow in his father’s footsteps, but the story of INL Director Dr. Mark Peters and his father, Dr. Leonard Peters, contains twists that make it unique.

They are the only father and son who have been U.S. Department of Energy national laboratory directors.

“Several people have brought it up,” Len Peters said. “We seem to be the only example. Mark and I started talking about this shortly after he was appointed.”

But it was the father who followed his son into the DOE. At the time of his father’s appointment to PNNL, Mark Peters was at Argonne National Laboratory, with several years of experience in the national laboratory system under his belt. Len Peters, on the other hand, was coming straight from academia, leaving a position at Virginia Tech. Read the full story here. 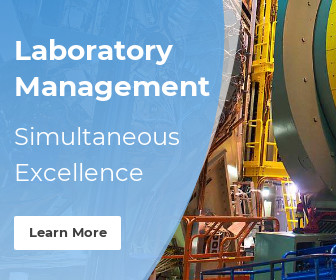