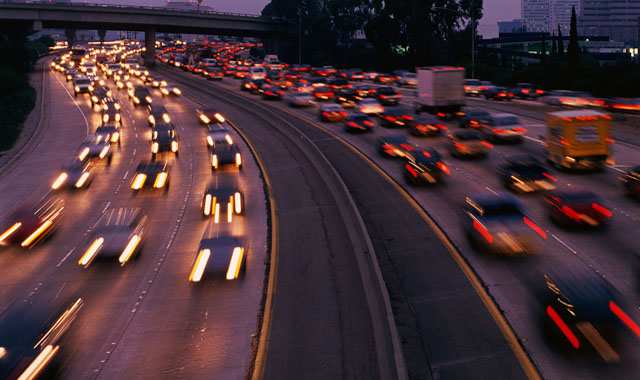 Perhaps even more importantly, they also can make roads and highways safer for the people using them, including drivers, pedestrians and emergency responders.

Roadside sensors and traffic light cameras are currently used to reduce unsafe driving behaviors, such as speeding and red light running. New ITS technologies are introducing monitoring capabilities that, according to some studies, can improve driving behaviors to reduce traffic fatalities.

Would it surprise you to know that pedestrians account for 15 percent of all traffic fatalities?

Pedestrians are most at risk when they are in a crosswalk at an intersection, at bus stops, in mass transit centers and in other locations (such as airport pick-up/drop-off locations) where they share space with vehicles. In 2014, 4,884 pedestrians were killed at intersections or along roads in the U.S. – an average of 13 per day. An estimated 65,000 pedestrians sustained injuries requiring medical attention.

This reality presents substantial impact for intelligent transportation systems.  ITS and connected vehicle technologies can improve pedestrian safety by alerting drivers to pedestrians in a crosswalk, and sensor technologies can be deployed in crosswalks and other areas where pedestrians gather. Vehicles equipped with V2I technology will then receive alerts when a pedestrian is ahead.

Emergency responders are at high risk as they try to get to their destinations. Ambulances, police vehicles and fire trucks move at high speed in an emergency, often outside of normal traffic flow or against traffic signals.

On average, there are 4,500 accidents involving ambulances and 30,000 crashes involving fire trucks in the U.S. each year. Traffic fatalities consistently rank either first or second in causes of on-duty fatalities for law enforcement officers and emergency responders.

Smart city technologies could help reduce the toll on emergency responders and improve safety for other drivers and pedestrians in the path of speeding emergency vehicles.

Many of these technologies already exist and are ready for deployment today. However, for communities to see significant improvements in traffic safety, there must be a critical mass of infrastructure components and vehicles equipped with V2V and V2I technologies.

This can present a chicken-and-egg problem for the industry. Until a significant number of cars are equipped with V2I technologies, cities may not see a benefit in installing connected infrastructure, and until the infrastructure exists, there is little incentive for drivers and automakers to push for the technology.