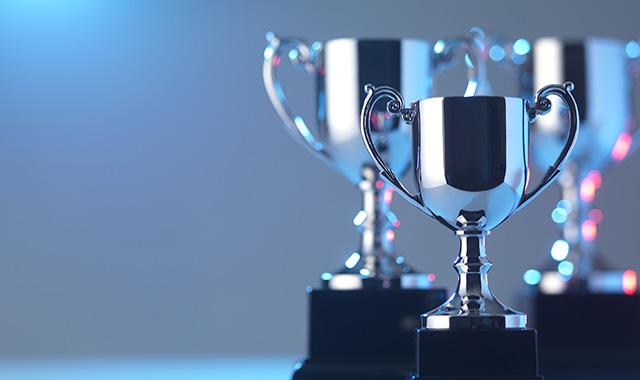 Inventors of the Year Have Diverse Talents

The science and research communities are filled with some of the brightest people in the world. Battelle annually recognizes the cream of the crop during our Celebration of Solvers event. This year’s event featured six Inventors of the Year – one from Battelle and five from some of the national labs we help manage. 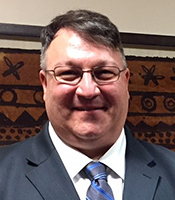 Andy is a research leader in chemical biological defense and has positioned Battelle for significant growth. He has expertise in spectroscopy and the detection and identification of chemical and biological hazards. For the past several years, he has been the technical leader for Battelle’s Resource Effective Bioidentification System (REBS) program and has significantly contributed to the business development activities for this project. Andy’s work has resulted in 17 Intellectual Property Disclosure Records, 7 U.S. patents and four additional patents pending. 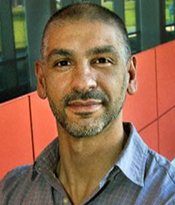 Matt is a scientist in the Center for Functional Nanomaterials. He has pioneered a portfolio of enabling technologies for next-generation devices. He also is leading research programs in two technology-relevant areas: thin film optical devices and advanced solar-cell materials. Matt recently demonstrated the promise of using organic semiconductors in a photodetector for infrared light. This is an important area of research since it has applications in communications, medicine, defense and sensing 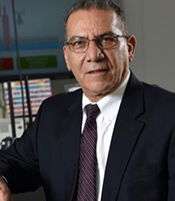 Hussein is the Chief Wireless Scientist and Technical Director of Communications and Modeling at INL. His six U.S. and eight foreign patents issued during his tenure at INL have largely been for his radio transceiver invention. It’s called Wireless Spectrum Communications, which can send and receive a signal over a range of frequencies with an assortment of subcarriers. This technology improves bandwidth and decreases interference with spectrum sensing technology 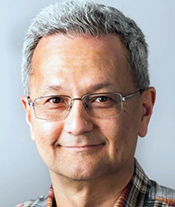 David is being honored for his exceptional contributions to NREL’s scientific reputation, his innovative research and development, and his ability to partner with industry to advance the field of renewable energy. He has more than 30 years of experience in thin-film solar cell R&D, resulting in more than 100 publications and nine U.S. patents. He has implemented numerous deposition system designs, including NREL’s first hydrogen selenide selenization lab. His current work involves the extrinsic doping of polycrystalline thin films 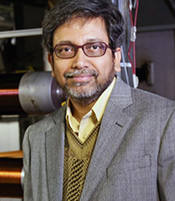 Amit is a Group Leader and a senior R&D staff member at Oak Ridge and is recognized for his sustained leadership. His areas of research include biomaterials, sustainable materials, and high-performance fibers among many others. His innovations have resulted in renewable polymers with extraordinary performance. He’s also investigated alternative carbon precursors, and high-throughput, low-cost, energy-efficient conversion processes for carbon and composite products 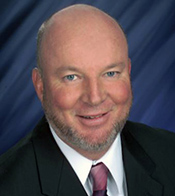 Rob is one of the early thought leaders behind the revolution of the smart grid, which uses information technology to make the nation’s electric grid more reliable, flexible and efficient. He is a leading pioneer in the concept of transactive control, which enables the grid to automatically shift the use of energy away from peak demand times, thereby reducing the possibility of blackouts, while lowering consumer utility bills