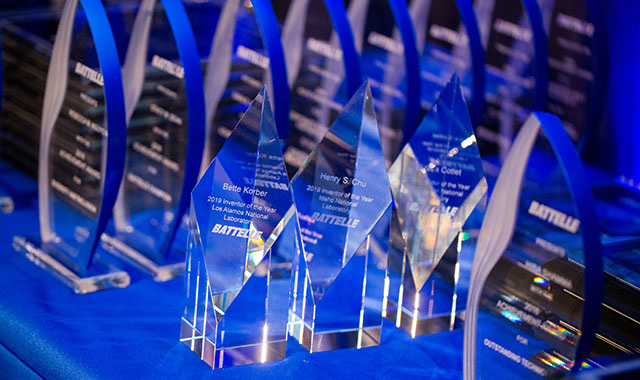 Inventors of Year Use Creativity as a Driving Force

Battelle’s annual Celebration of Solvers event recognizes those making significant contributions to science. The 2019 event honored forward-thinking people who employ creativity as their driving force and praised them for their ingenuity.

As part of this year’s celebration, we recognized seven Inventors of the Year – one from Battelle and six from the national labs we help manage.

Wes is a senior research scientist with more than 15 years of experience. He holds three patents and has made significant contributions to numerous programs, including Battelle’s SiteGuard® Active Shooter Response technology and the LS10™ Liquid Bottle Scanner. Wes’ inventions are strong examples of work deployed for the good of society.

The LS10 scanner can be used to detect threats in almost any container at security checkpoints throughout European airports, government buildings and other passenger hubs. It’s deployed at airports in Australia, the UK and Europe.

Mircea was honored for his innovative research within Brookhaven National Laboratory’s Center for Functional Nanomaterials. His work is focused on the belief that nanomaterials have tremendous potential in next-generation solar cells, plasmonic and nanophotonic devices, and solid-state lighting.

He has developed and integrated cost-effective, self-assembled hybrid nanomaterials for optical and sensing devices, as well as energy-transducing materials.

Mircea has co-authored more than 70 peer-reviewed papers in his field of expertise, has three patent disclosure applications and has presented more than 50 invited talks. 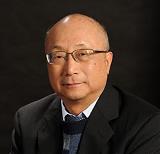 As an armor research engineer at Idaho National Laboratory for more than 25 years, Henry’s many inventions help protect our warfighters. He is a respected leader and resource to the U.S. Army, Navy and Air Force Research Laboratories, along with other defense industry partners.
The capstone achievement of Henry’s career is embodied in his work to safeguard people, vehicles and facilities around the world ... including the armor for the M1 Abrams main battle tank.

As an INL engineer and materials scientist, he works to design, validate and manufacture unique armor prototypes that increase protection while reducing weight and production costs. 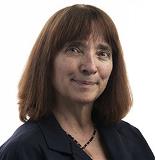 Bette came to Los Alamos National Laboratory in 1991. She oversees the HIV Database and Analysis Project in the Theoretical Biology and Biophysics Group. Bette’s work focuses on designing a vaccine against HIV, the virus that causes AIDS.

But how do you develop a vaccine to address a highly variable pathogen that evolves so rapidly that virtually every infection is different?

Bette has tackled this challenge and has created an HIV vaccine that triggers an immune response that can “remember” and recognize a virus that is constantly changing. Her vaccine design is known as “mosaic” and is currently undergoing clinical trials in southern Africa.

In 2018, Bette was the first woman at Los Alamos to receive the Feynman Award for Innovation, and she also was named R&D Magazine’s Scientist of the Year. 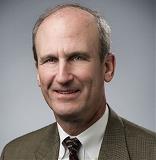 Pete is the center director for National Renewable Energy Laboratory's Research Operations for the Materials and Chemical Science & Technology Directorate. In this capacity, he is responsible for the Engineering and Informatics group and for providing leadership in managing MCST facilities and capabilities and in establishing new capabilities that support world-class research.

He has nearly 40 years of research experience in a wide variety of photovoltaic materials and device technologies. He has provided NREL with outstanding leadership in scientific R&D, innovation, industrial partnerships and technology commercialization. 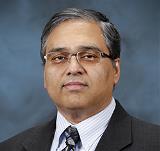 Govindarajan has provided Oak Ridge National Laboratory with leadership in developing cast and wrought alloys for use in harsh, high-temperature environments. These developments have applications in industrial and chemical process environments, advanced nuclear reactors, and high-efficiency light and heavy-duty engines.

His work establishing industry partnerships to enable commercialization of these alloys is also worthy of important recognition.

Yehia was recognized for his contributions to the field of analytical instrumentation, including co-inventing the R&D 100 Award-winning CoMet and,more recently, Structures for Lossless Ion Manipulations – or SLIM technologies.

His work at Pacific Northwest National Laboratory addresses the triple challenge of specificity, sensitivity, and speed in analyses of complex biological and environmental samples. For example, SLIM is expected to dramatically change how doctors analyze complex biological samples.

It is 1,000 times faster than typical analysis methods, with unprecedented sensitivity that can identify trace amounts of molecules in samples as small as a single cell ... potentially performing analyses that were never before thought possible.