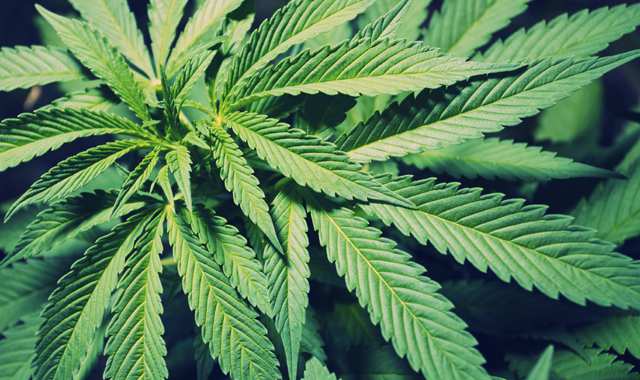 4 Things We Don’t Know about Cannabis

More and more states are legalizing marijuana for medicinal and/or recreational use. But as more and more Americans are able to legally take a toke, there are some burning scientific questions that have yet to be answered.

What’s in this stuff?

It’s hard to say. Because unregulated cannabis is not scientifically tested before it is sold, no one can be sure. The bag you purchase could contain everything from cannabis to pesticides to other drugs.

Can it hurt me?

Lack of controlled studies on the effects of marijuana has given scientists little information on marijuana’s effects, including its potential ability to inhibit brain and memory function, whether it has any cancer-causing properties or if there’s any potential for abuse or addiction.

Can it hurt those around me?

Research has shown that secondhand cigarette smoke can contain even more dangerous materials than mainstream smoke. But we don’t yet know if the same can be said for secondhand marijuana smoke. Again, because of a lack of controlled studies, scientists have had little ability to see the effects of marijuana on bystanders.

Can it help me?

There have been studies on legalized medical marijuana, and those studies have shown that the drug can reduce nausea, anxiety and pain. But most studies on medical marijuana have not traced its effects over a significant time span, so the long-term implications are still unknown.

Interest in marijuana and its effects on people will continue to grow as its legal use increases. There will likely come a time when inhalation toxicology studies are as common – and required – for marijuana as they currently are for things like nicotine products. Companies conducting those studies, like Battelle, will be able to generate precise and comprehensive answers on everything from chemical composition to potential health effects to finally address these unknowns.