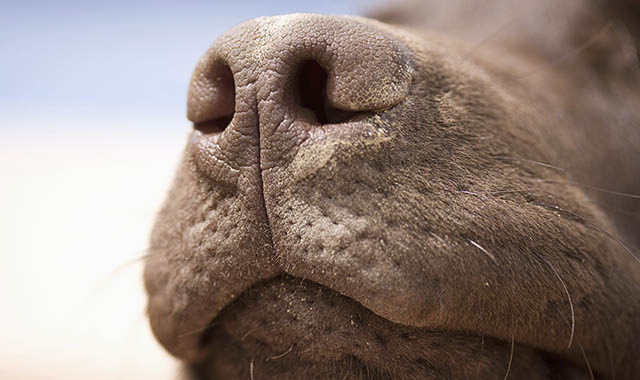 Opinion: Use of Gloves in the Training/Testing of Explosives Detection Canines

At Battelle I’ve had the opportunity to work on a diverse portfolio of R&D programs over the last 16 years. Of most interest to people outside of Battelle are those programs that involve our nation’s military, security and law enforcement canine teams – particularly canines trained and deployed for the interdiction of explosives.

As an engineer trying to contribute to these teams’ missions, I’m always seeking ways to integrate good scientific principles and practices into the challenging task of training/testing a “sensor platform” that learns, react, and adapts very quickly.

One practice we employ is to always wear polyethylene (i.e., food handler) gloves when handling the samples of explosive materials reserved for use in canine training/testing. Many agencies do the same, but not all. In fact, at most meetings or lectures there is usually a vocal contingent that is strongly opposed to the use of gloves. The argument is that our adversaries won’t wear gloves when assembling an IED, so why should we?

Subject to change (as new information and arguments arise), my reasons for wearing gloves when handling these materials are:

Not using them is an unnecessary risk

I’ll use two low vapor pressure, low-odor oxidizers as examples: ammonium nitrate (AN) and potassium chlorate (PC). These are common homemade explosive precursors, and thus, something many canine teams train for. I do not want to risk these low odor substances acquiring residual-but-unique odors from the trainer’s lunch, tobacco products or skin oils – all of which may be easier for the dog to detect than the bulk AN or PC. It is possible, even likely, that these unique extraneous odors will become the stimulus for the animal, effectively eliminating any true AN or PC detection capability. To combat this risk, we need to clearly communicate to the dogs that the AN (or PC) odor is the objective. I believe wearing gloves is an important step in that effort.

Odor transfer is a two-way street

When handling a sample bare-handed, that substance’s odor also can transfer to the trainer’s hands.  The trainer then closely interacts with or even “handles” the canine in the search. The animal can become conditioned to ignore trace levels of that substance. In other words, the trainer is inadvertently raising the dog's threshold – effectively training them off low levels of target odor. Such a situation is concerning because many of the people I respect believe we are facing intelligent adversaries, ones that are actively working to defeat our canines by lowering the odor signature of explosive devices. Thus, here too, I believe that wearing gloves is part of the correct path forward.

In closing, and most importantly, I encourage trainers and handlers to think critically about this and all the issues facing the community. I believe we should all form our own opinion – backed by logical thinking and documented data as much as possible – and not fall victim to the “we’ve always done it this way” mentality or the high-pressure sales pitch of someone trying to sell bomb dogs.

About the Author
Kevin Good is a Senior Research Scientist in Battelle's CBRNE Defense business unit. 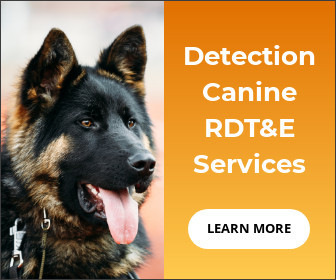 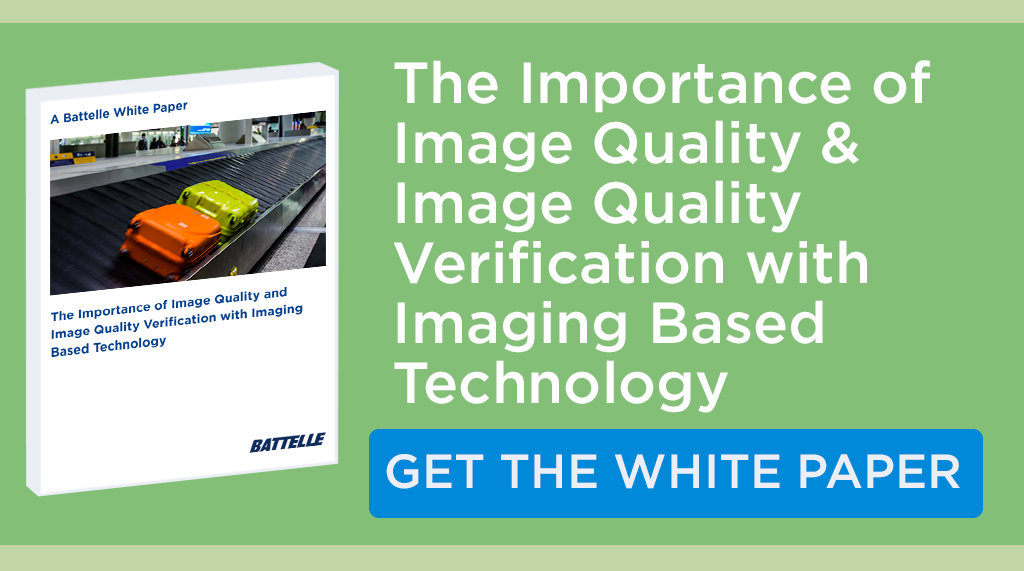