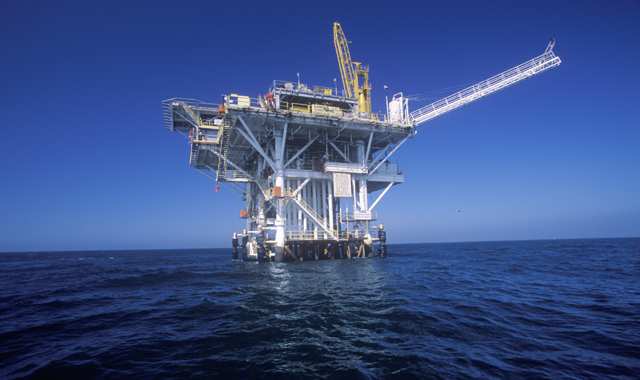 No human can survive in space without adequate protection. Likewise, no human can safely swim to the depths of the ocean unaided. Both sea and sky contain important components to our daily lives, so how do we work in these dangerous environments? We don’t. But robots can.

Today’s robots are used in applications ranging from what you might expect to hear about in cinematic or science fiction endeavors to more practical everyday uses, like manufacturing.

NASA put two robots, rovers Spirit and Opportunity, on Mars in 2003. Today, NASA is developing a set of 6-foot tall, 300-pound humanoid robots called Valkyrie that will act somewhat autonomously to prepare habitats on the surface of Mars so that when astronauts eventually touch down in person, they will have the means to survive on the planet’s harsh surface.

At the opposite end of the spectrum, many tasks involving deep sea environments utilize robots. These autonomous underwater vehicles (AUVs) have been used to explore shipwrecks, collect samples on the bottom of the ocean floor and detect mines and bombs hidden undersea.

On land, robots are used in manufacturing (see what Battelle’s PathPlan™ Autonomous Motion Planning Software can do), as well as in military uses, such as bomb identification and explosive ordnance disposal.

We are only just in the beginning of our journey with robots. With technological advances come smarter and more capable robots that will be able to aid humans in completing dangerous tasks, doing the previously impossible and exploring the unknown.