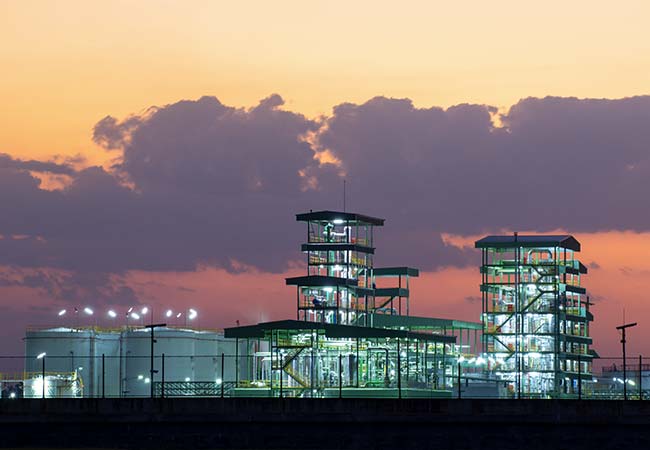 What do you call the capture and sequestration of more than 2 million tons of carbon dioxide? A good start.

The Midwest Regional Carbon Sequestration Partnership (MRCSP) – a U.S. Department of Energy (DOE) project that spanned two decades – has laid the groundwork for commercial-scale deployment of carbon capture and storage technologies that may help mitigate climate change challenges. The project wrapped up this year and the results are encouraging.

The aim of carbon capture, utilization and storage (CCUS) is to reduce overall greenhouse gas emissions by capturing carbon dioxide (CO2) and safely storing it in underground reservoirs or using it for other purposes, such as enhanced oil recovery (EOR). CCUS projects collect carbon emissions from large point sources, including oil & gas operations, power plants, refineries, cement plants and steel mills. These large emitters produce more than 100,000 metric tons of carbon annually at a single site. 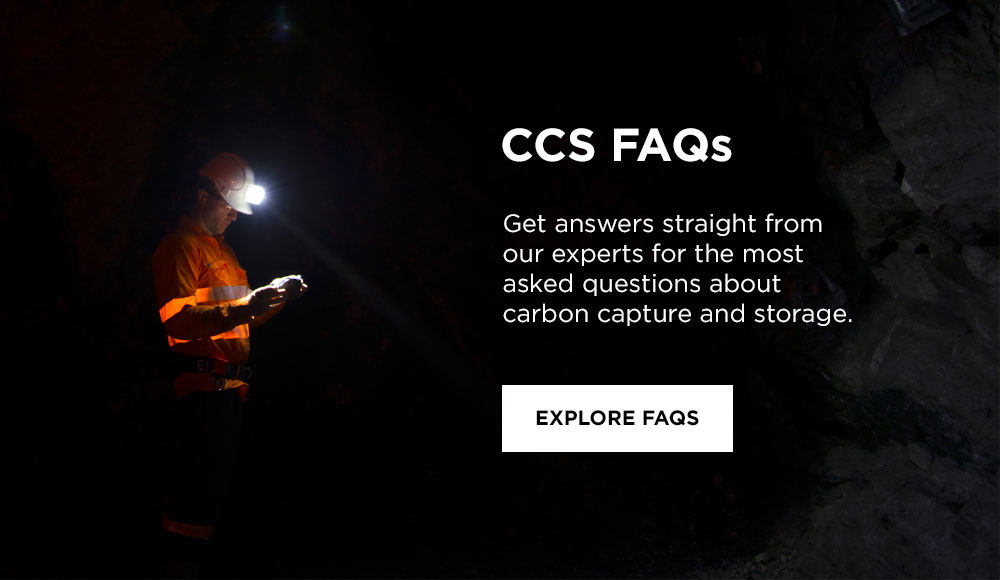 Battelle and the Legacy of MRCSP

In 2003, Battelle was named the lead for the MRCSP, a collaboration of 40 government, industry and university partners. The program was primarily funded by the DOE’s Fossil Energy program through the National Energy Technology Laboratory, with additional funding from the Ohio Coal Development Office, Core Energy, and other partners. The MRCSP region originally included seven contiguous states: Indiana, Kentucky, Maryland, Michigan, Ohio, Pennsylvania and West Virginia. It later expanded to include New York, New Jersey, Delaware and Illinois.

Overall, more than two million metric tons of CO2 were successfully captured and stored over the course of the project. The initiative also demonstrated that both long-term geologic storage of CO2 and utilization for EOR are technically and economically feasible in the MRCSP region.

In early 2021, MRCSP was officially concluded. The research from the nearly two-decade program has now been made available to the public through the MRCSP Research Library.

Moving CCUS into the Future: MRCI

The goal is to scale up new and existing CCUS sites and advance the Technology Readiness Level (TRL) of CCUS technologies to bring them to full commercial deployment.

The project study area includes more than one-third of large carbon point sources in the nation, which emit a combined 945 million metric tons of CO2 annually. More than a dozen pilot or full-scale CCUS projects have already been conducted in the participating states. Over the next five years, MRCI will continue to support and study these existing projects, support the development of new CCUS projects, and advance CCUS methods and technologies.

The United States—along with the rest of the world—is in the midst of an energy transition, as renewable energy sources take on a larger portion of the energy portfolio. However, coal fired power plants, oil fields and natural gas will continue to play a large role for decades to come. CCUS could be deployed to reduce the carbon footprint of petroleum-based energy as well as large industrial point sources such as steel mills and cement plants. Safely storing carbon back in the ground will reduce overall greenhouse gas emissions and could be an important tool for climate change mitigation.

Getting there will require development of many more CCUS storage sites—which could create thousands of jobs across the MRCI region. Battelle and MRCI are leading the way in developing methods and technologies for CCUS reservoir modeling, site characterization and qualification, operations and monitoring. We are ready to put these methods and technologies into action for our energy and industry partners. Check out the MRCI website to stay up to date with the program. 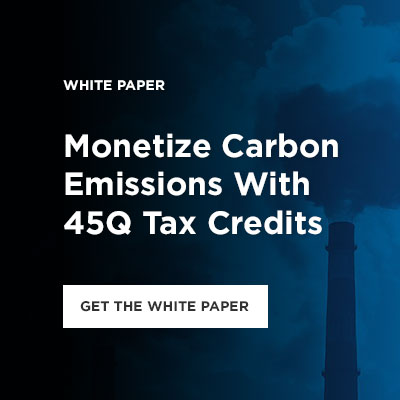