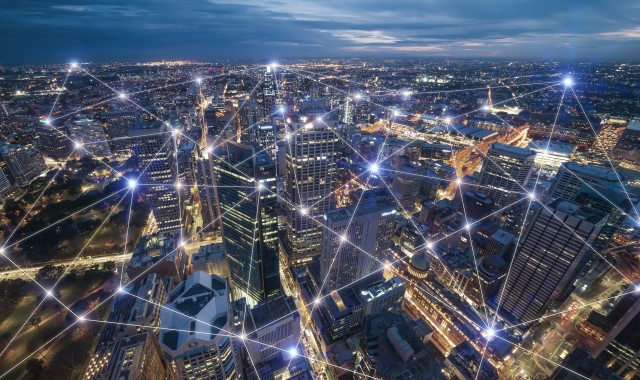 Who are the Organizations Behind Biosecurity Control Lists?

Robust and effective screening programs are essential to efforts to thwart bad actors in the synthetic biology arena. Screening programs cannot function effectively without control lists that identify organisms that are most likely to be involved in ill-intentioned activities. Just who compiles and maintains these lists and offers guidance?

There are several government agencies that supply the lists used for screening programs:

The U.S., along with many other governments, is involved in forums to promote screening processes in their own countries and regions.

The International Gene Synthesis Consortium (IGSC) is an international consortium of gene synthesis companies and organizations. The IGSC was formed to design and apply a common screening protocol for synthetic gene sequences and the customers ordering them. The IGSC has significant reach. Its members represent approximately 80% of global commercial gene synthesis capacity and are committed to following the IGSC Harmonized Screening Protocol. 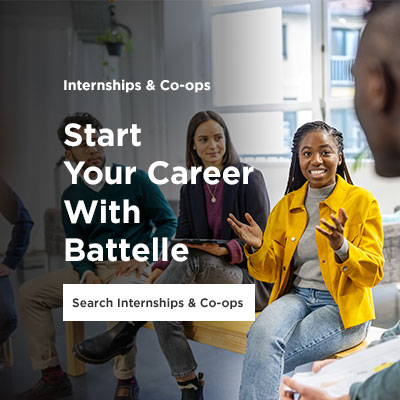 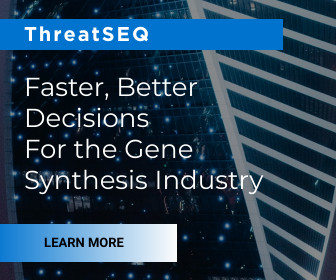