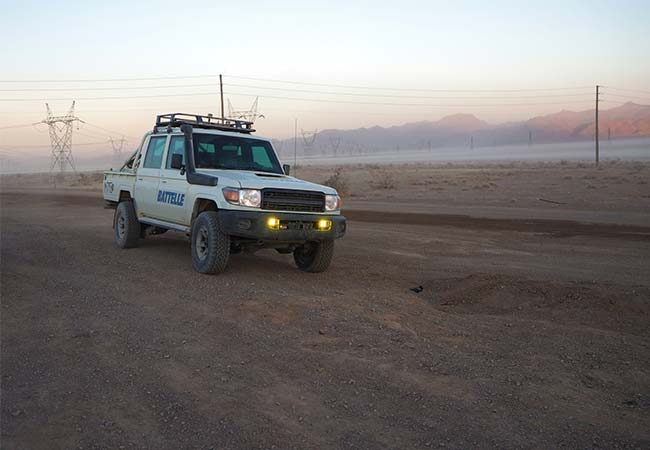 Battelle has an 80-year history of armoring vehicles to protect American military personnel, but what happened in The Mint 400 in the desert 30 miles south of Las Vegas on Dec. 3 was something new. For the first time, two U.S. military teams took the track in Toyota Land Cruiser 79 trucks built by Battelle’s Ground Systems Group. One of them won the Modern Military Class.

The event had mutually beneficial prospects for both. Aside from the pride and fun of competing, the race provided durability testing in a severe terrain that special operators may encounter someday overseas—but in a controlled environment. The venue also provided a way to interact with people and display positive insights to what could be possible when considering a future career in U.S. military special operations.

The winning vehicle averaged 23 miles per hour during the 100-mile lap, topping out at 80 miles per hour. Both Toyotas were driven in a way that would never be acceptable in a military operation. “We had planned on going as fast as the terrain allowed,” said the driver. “Initially, we thought the course would be faster than it was and would allow for plenty of time. Once we got into the terrain, we realized we had to move quite a bit slower. The goal was always for both vehicles to finish the race and we felt capable of doing it the entire time on the track. The support we had from the Battelle team was amazing.

The Nonstandard Commercial Vehicles (NSCV) trucks are designed to provide U.S. military forces with low-visibility armored vehicles that look and drive like the original while providing safety and off-road capabilities in hostile environments.

These Toyota Land Cruiser 79s were not designed to run off-road races, especially in environments far outside their design parameters. The 11,000-pound-plus trucks were the only armored vehicles in the race and weighed 6,000 pounds more than the next closest vehicle. Half the vehicles that enter the race don’t finish it, even ultra-light, ultra-powerful $1 million-plus trophy trucks.

The Mint 400 bills itself as the oldest, toughest off-road race in North America. First contested in 1968, its roots run back to soldiers who’d returned from World War II with a love of their military Jeeps and a penchant for racing them in off-road settings. The multi-day event thrives with a circus-like atmosphere, with 50 classes of vehicles drawing more than 60,000 spectators to watch 500 race teams hailing from 25 states and 15 countries. The races are livestreamed to 800,000 viewers in more than 100 countries around the world.

The Battelle team upgrades these vehicles in Columbus and since 2003 has delivered more than 1,100 vehicles—about 400 of which during the last two years. The group recently won a new contract to design and build more armored vehicles for the United States Department of State.

The Mint 400 off-road track is 100 miles long, winding through incredibly tough desert terrain featuring steep hills, giant rocks and jumps—so tough, organizers had to regrade a hill at the 40-mile mark after the first day of racing so it wasn’t so impassible. The soldiers raced in the car/truck limited Modern Military Class, which was scheduled for a 12-hour, two-lap run on Friday.

The race is run in Primm, NV, and is quickly covered in brownout conditions. Even when tanker trucks watered the track, it did little to dampen the enormous cloud of sand and dust that settled over the racetrack and pit area, a 500-foot plume that hung in the air like a gritty cloud.

While both vehicles suffered failures at the rear axle due to repeated heavy impacts from the terrain, LC 79 (named “M793” for the race) could have technically continued. The lead driver of M793 said the race was nothing like what he had seen during real-world use, and he purposefully pushed his vehicle beyond its limits to try to finish. 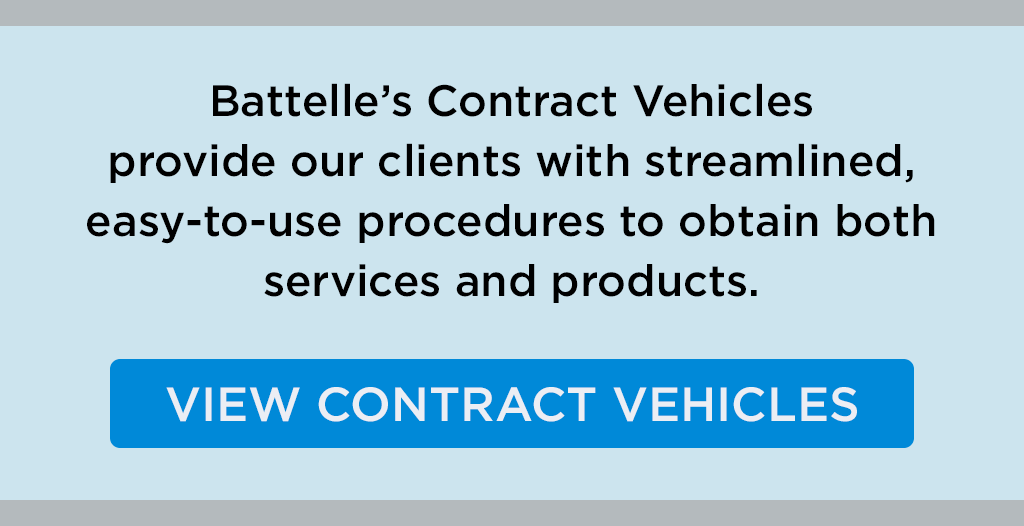 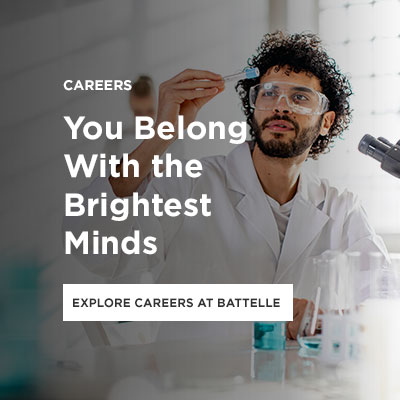