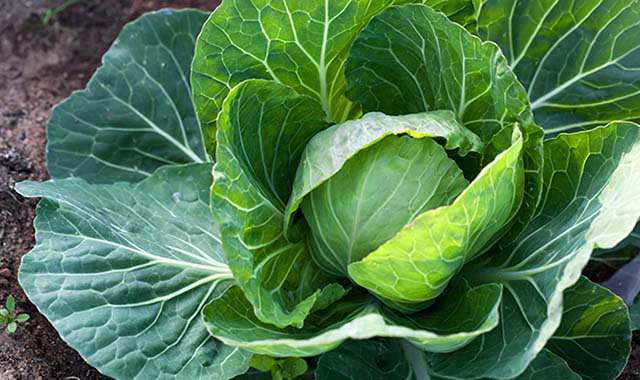 You hear a lot about GMOs these days—but what’s the real deal? Are they scary “frankenfoods” or a safe and viable addition to the global food chain?

We sat down with biotechnology expert Josh Arnold, Ph.D. to find out. Here’s what we learned:

GMOs are tested for safety and allergen potential before they go to market.

In the United States, GM food products must be rigorously tested before they can be sold—far more so than conventionally bred crops. The testing process can take 7-10 years, and must include evaluations of potential risks to humans and livestock as well as potential risks to wildlife and the environment.

Part of the testing includes nutritional analysis and protein analysis and characterization. In these studies, researches look at the proteins and peptides expressed in the bioengineered organism compared to the original. This allows researchers to identify any new proteins created by the GM crop that could produce an allergic reaction or other adverse effect. Battelle helps companies conduct many of the required studies, including allergen testing for GMO products.

In fact, GM food products are among the most tested products in history.

A meta-study of more than 1,700 peer-reviewed studies found no evidence that GMO crops produce adverse affects in humans or livestock. And a recent review of 29 years of livestock health and productivity statistics—looking at relevant data from both before and after the introduction of genetically engineered feed and covering more than one billion animals—concluded that GM feed is every bit as safe and nutritious as non-GM.

Based on peer-reviewed evidence, the World Health Organization, the American Medical Association and the British Royal Society, among others, have all concluded that foods containing GM ingredients are as safe as the same foods containing ingredients from crop plants modified by conventional techniques.

Learn how we're advancing the science of Bioformulation

Biotechnology can be used to make foods more nutritious.

Researchers are using biotechnology to make genetically modified foods that provide real benefits to humans and livestock. For example:

Unfortunately, many of these valuable and potentially lifesaving projects are unable to come to market because of public misunderstandings about the potential dangers of GMOs.

GMOs can actually reduce pesticide use.

Contrary to what some believe, GMO crops can actually allow farmers to use less (and less toxic) pesticides on their fields. This is because GM crops can be modified to allow more targeted use of herbicides and pesticides, provide more intrinsic pest resistance, and allow GM plants to compete more effectively against encroaching weeds. In fact, a German meta-study published in PLoS One concluded:

“On average, GM technology adoption has reduced chemical pesticide use by 37%, increased crop yields by 22%, and increased farmer profits by 68%.”

GMOs may be our best bet to adapt to changing global conditions.

Climate change and population growth are putting increased pressure on the agricultural industry to feed a hungry world. Many of our best croplands, like California, are experiencing unprecedented levels of drought. In other areas, we are experiencing new blights and invasive pests that seriously impact food production.

Biotechnology can help us develop new, more resilient crop varieties that are better able to survive these changing conditions. The GMOs under development today, along with improved conventional farming methods and new biologic crop protection products, will help us meet the challenges of tomorrow. 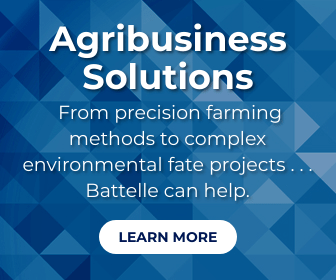 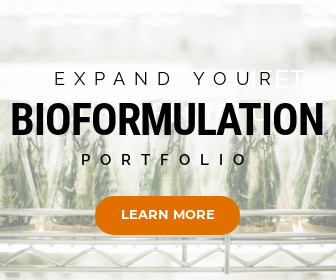